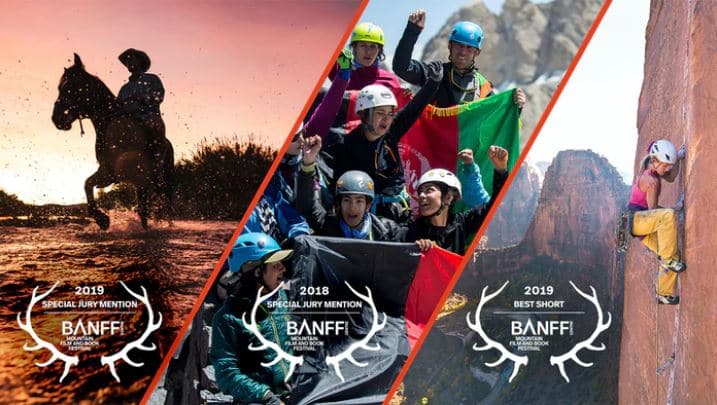 Although the entertainment industry took a bit of a hit during 2020, it still marches on, with 2021’s best film festivals taking place either virtually, physically, or in hybrid form. Each fest has its own vibe and reason for attending. Filmmakers and studios will be anxious to get back to near normal and the world will be watching.
Whether they are known for the prestige they bring, their history, or their simple cool factor, here’s your guide to the best film festivals coming in 2021.

The Cannes Film Festival takes place each year in Cannes, France and is among the most highly regarded of all film festivals, representing films from all over the world. Many Hollywood stars and other insiders attend the festival to promote their films, which often choose Cannes for their premiere. The Festival is not open to the public and usually occurs in May.
The top prize of the Cannes Film Festival is the Palme D’Or which has been won by such films as Pulp Fiction, Parasite, The Piano, and Taxi Driver.

According to Thierry Frémeau, director of the festival, today’s popular culture creates stars “… at the click of a finger. If you present the weather, you are a star… if you do reality, you’re a star.” At Cannes, however, the emphasis is on the films themselves, the real stars. 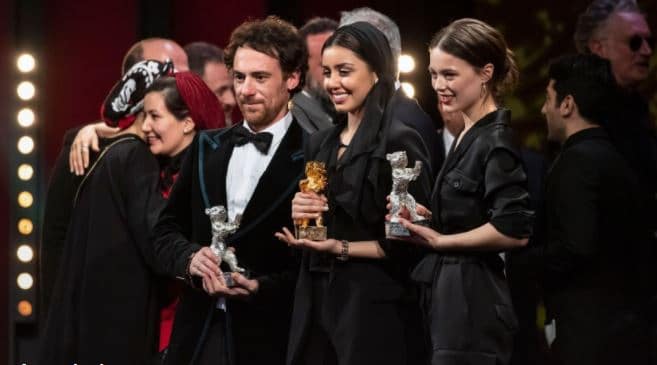 Also known as the Berlinale, the Berlin Film Festival has been held each February since 1978, though it was originally founded in West Berlin in 1951. Based on attendance rates, it is the largest publicly attended film festival in the world, with approximately 500,000 admissions.

Several sections exist representing a broad sample of cinematic styles. Up to 400 films will be shown, with about twenty competing for the Golden Bear and Silver Bear awards. Four of the ten Golden Bear winners in the ’90s were American: Grand Canyon, Sense and Sensibility, The People VS Larry Flint, and The Thin Red Line. In the time since the only other American film to win was Magnolia in 2000.

The festival typically takes place in late August or early September on the island of the Lido in the Venice Lagoon. Every year it presents a selection of world-class films and you will see some of the most renowned actors and directors attending on the red carpet. The festival continues to be one of the most prestigious, most popular, and fastest-growing festivals in the world.

In 2020, the Venice Film Festival returned with a nearly full lineup of 55 films. Festival Artistic Director Alberto Barbera stated that the festival would “not be so different from the usual program” and that its return would mark “a restart. A signal not just of optimism but of support and solidarity towards the (global) film industry.”

Founded by Robert Redford, Sundance is held annually in Utah, usually in January. It is arguably the best-known American film festival, with more than 10,000 short and feature-length documentaries and narrative films submitted for consideration. Of these, fewer than 200 are selected. The festival includes competitive sections for American and international films and has now even added television pilots and VR/AR projects.

Once a relatively modest venue for independent creators and small-budget films outside the typical Hollywood fare, it has now become a much more high-profile event – one of the best film festivals in the world, with celebrities and ever-present paparazzi in attendance. As independent films become more mainstream, Sundance has become a place to “see and be seen.” Despite this, Sundance remains committed to opening doors for new talent and increasing diversity. 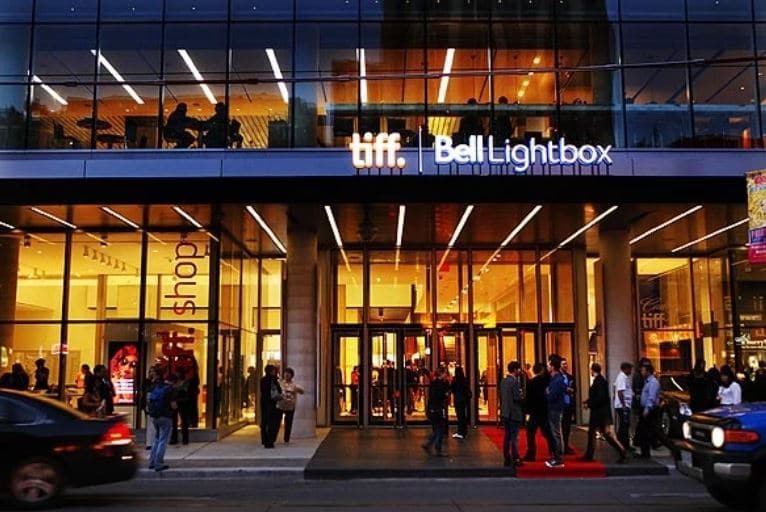 Following closely on the heels of the Berlin Film Festival as one of the most publicly attended festivals, the Toronto International Film Festival attracts over 480,000 people annually, bringing an estimated $170 million to the city. TIFF has grown into a year-round hot spot for world-class cinema. Originally called the “Festival of Festivals” when it began in 1976, it changed its name in 1994.
Every year, between 400 and 460 films are shown out of more than 4,000 that are entered. Many of the films that have premiered at TIFF have gone on to be nominated for Academy Awards, with its September date ideal for Hollywood to launch films they wish to position as Award contenders.

Each year, approximately 400 films are entered into the Banff Mountain Film Festival. Of those, roughly 70 – 80 will be selected to be screened during the festival. Founded in 1976 as the Banff Festival of Mountain Films, it focused on films and documentaries about mountain culture, sports, and outdoor adventure.

The Banff World Tour team selects 35 – 40 films annually, dealing with themes such as skiing, kayaking, climbing, biking, adventure, and the environment, with an attempt to find films that are well-suited to their local audience.

Founded in 2002 by Jane Rosenthal, Craig Hatkoff, and Robert De Niro, this festival’s goal is “to enable the international film community and the general public to experience the power of film by redefining the film festival experience.”

Taking place in April, the festival can receive over 8,600 film submissions and has held up to 1,500 screenings, but one of the more unique parts of the festival is the Artists Awards program, which allows both emerging and already-famous artists to celebrate filmmakers by providing original works of art that are presented to the winners of the filmmaker’s competition.

With so many festivals taking place each year, there is no shortage of choices. While not everyone is open to the public and all of them will face additional restrictions this year, attending the best film festivals can be a fun and exciting event that every cinephile should experience at least once.