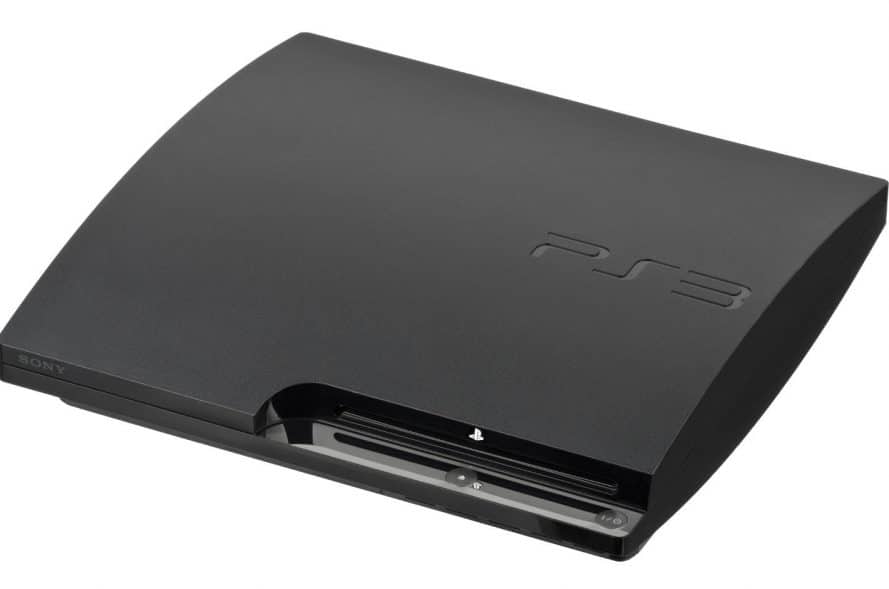 With the holiday season next month, we look at some of the popular Blu-ray DVD players on the market. With 3D Blu-ray players to standard versions, you as a consumer have a large variety to choose from. The price point has dropped in recent years and you can find them starting at $99 and up. Here are some choices for you:

1. Sony PS3 – As a game console and a Blu-ray player, the PS3 gives you two worlds in one package. Retailing approximately at $299.99, this would make a great gift for people that enjoy video games and love the quality of Blu-ray players. Netflix is also available on your PS3.

2. OPPO Digital BDP-93 3D/Network Blu-ray Player – Retailing around $499. the OPPO Digital BDP-93 3D/Network Blu-ray Player is a bit more expensive than regular Blu-ray players but the quality is superb. The 3D graphics pop right out (with the right TV of course) and since it is only available online, you can ensure it is shipped directly to you without any hassle. This comes equipped with internet radio, YouTube, Netflix, 2D and 3D video.

These are just a few of the many that are available to choose from. Holiday shopping can be stressful so if you are looking for a new Blu-ray player, use our recommendations before you go shopping.