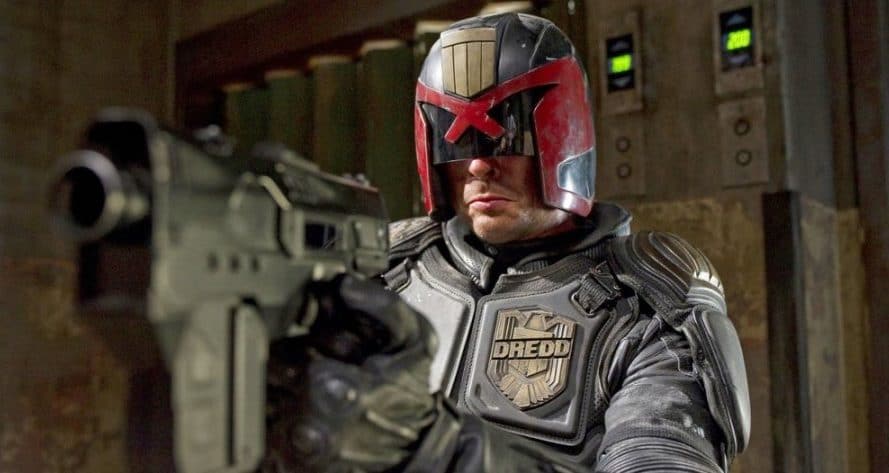 Last week, (January 8), Dredd was released on Blu-ray! Directed by Pete Travis and starring Karl Urban, Evan Rachel Wood, and Lena Headey. Dredd is set in a violent, futuristic city where the police have the authority to act as judge, jury, and executioner.When released to theaters last year, the movie was liked by science fiction and comic book fans. Rotten Tomatoes gave it an overall rating of 77%.

“Lionsgate offers ‘Dredd’ on a single 50 GB dual-layer disc with both the 3D and 2D versions of the film. The package comes in a slipcover that reproduces the cover art and an insert with a code for the Ultraviolet and Digital Copy included. The disc has several skippable trailers at the start, specifically ‘The Last Stand’, ‘Alex Cross’, ‘The Cold Light of Day’, an ad for the ‘Tarantino XX’ collection, ‘The Expendables 2′, ‘The Men Who Built America’, and an ad for ‘Epix.’ (High Def Digest, 2012)

Dredd shouldn’t be mistaken for the Sylvester Stallone movie,Judge Dreddwhich was released in 1995.