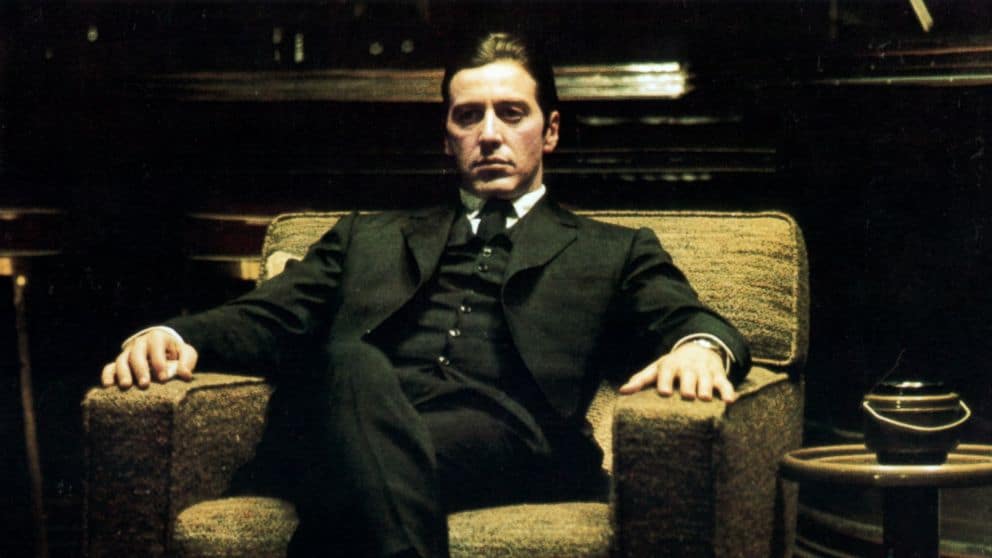 Last week while on Twitter, somebody tweeted they were watching Donnie Brasco for the first time. We briefly tweeted back and forth about how amazing that movie is and realized just how great mafia movies are. Today we would like to mention some of our favourite movies of that genre.

There are so many great mafia movies to watch in your home theater. These five are just some of our favourites of this genre. If you have not seen any of these or have only seen a few, we recommend a night in with any of these five choices.