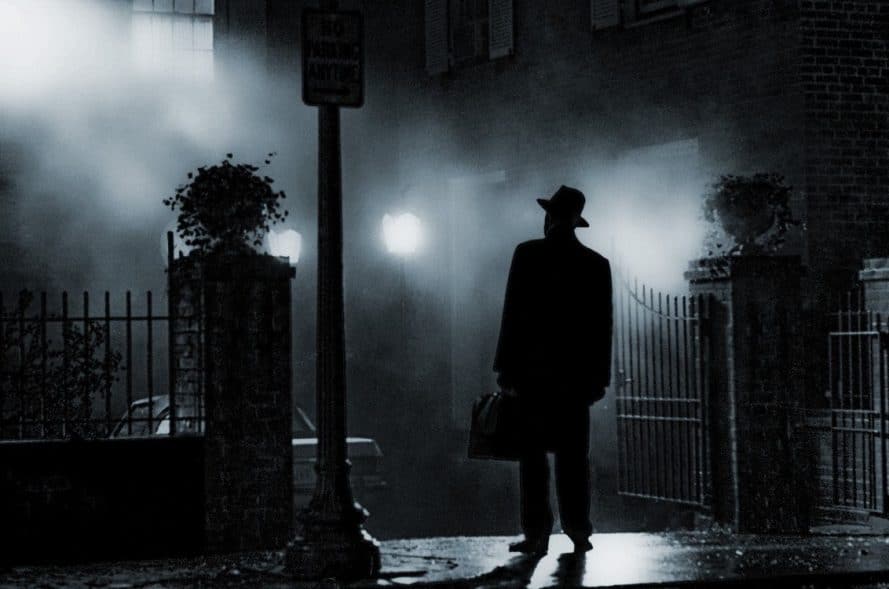 October is the month with one of the most celebrated holidays of the year, Halloween. Children get to dress up as their favorite comic book hero or an upstanding citizen in the form of a firefighter or police officer. Adults get excited as well as they dress up in elaborate costumes and hit the town. With halloween being known as the “scary time of year”, horror movies come to the forefront. With AMC and their “Fright Fest” to movie theaters showing brand new horror movies and old favorites, this is a great time of year to recommend some of the all time best scary movies ever made. This will be a two part blog. Today we will recommend movies that are more geared towards the paranormal genre and next week will be the slasher genre. We won’t go into detail writing about it because it doesn’t give the “scary effect” of watching the trailer. Enjoy five of the best paranormal horror movies ever made. We want to say this first though, if you are afraid of scary movies, please do not watch these clips.

The Exorcist (1973): We all know The Exorcist and the impact it had on viewers. This is now 39 years old and still scares the pants off of anyone that watches it.  The plot is simple, a mother tries to save her daughter from a spirit living inside her. The church steps in to help out and shows us how scary an evil presence can be.

The Omen (1976): There is something creepy about seeing a child possessed and The Omen is definitely one of them. Damian is the lead character in this movie who is born as the actual antichrist.

Paranormal Activity (2007): Possession and ghosts are at it again in Paranormal Activity. Even though there are now four parts to this movie, we believe the first one is the most terrifying of the four, (well we haven’t seen the fourth yet as it’s being released in theaters soon). A house filled with some type of demonic possession. Trust us this is not of the faint of heart.

Poltergeist (1982): Another movie that involves children and possession that will scare you beyond belief. The plot involves a family overtaken by demonic beings in their house.

The Shining (1980): A fan favorite starring Jack Nicholson.  This movie involves a family that moves to an isolated hotel during the winter where evil resides. The father turns violent and the son sees extremely disturbing images. The “redrum” scene is still a chiller 32 years later.

Horror movies are not for everyone so we do not recommend any of these movies if you are not a fan of this genre. Next week we will look at some of the best slasher movies made.