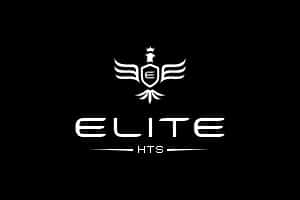 Today is New Years Eve! The day we celebrate around the world. A day we look back at the past year and look forward to making the next year even better. Last week we took a look back at 2012 and realized what we accomplished as a company.

Thanks to you, we have shown even more growth this year. Our success if because of our customers and we will always be grateful to you all.  We embraced the world of social media with great success and again, we thank you. As we ring in the new year, we want to give you a quick guide to which shows you can watch if you decide to stay in and enjoy hitting midnight with your loved ones.

1) Dick Clark’s New Years Rockin’ Eve: Dick Clark is a cultural icon and even though he has passed away, his legacy will live on forever. The Dick Clark’s New Years Rockin’ Eve is set for another year with host Ryan Seacrest. The special is followed by four hours of New Year’s Eve coverage ­— on both the east and west coasts — hosted by Ryan Seacrest with Jenny McCarthy. Taylor Swift, Canada’s own Carly Rae Jepsen and Neon Trees are in line for the New York City bash that culminates with the must-watch Times Square ball drop. On the west coast, host Fergie of The Black Eyed Peas introduces Brandy, Flo Rida, Karmin, OneRepublic and Pitbull.

Have a happy new year everyone and we look forward to what 2013 has in store!