“Showing off is the fool’s idea of glory” – Bruce Lee

Bruce Lee is the undisputed greatest martial artist to ever step in a ring. His movies are legendary, his style is even more legendary, and he has been celebrated in documentaries and even a feature film but this movie, I Am Bruce Lee, takes it one step further.

I Am Bruce Lee celebrates the life and legacy of the king of martial arts with appearances by Kobe Bryant, Manny Pacquiao, Ed O’Neill, Dana White, Chuck Norris, Gina Carano, and Mickey Rourke. Bruce’s wife  Linda Lee Caldwell and his daughter Shannon Lee speak about Bruce Lee which gives us insight on the person and not just the martial arts master. Alongside the interviews, there are lots of archival footage and the most famous one inch punch in history. The death of Bruce Lee is discussed in detail including the conspiracy theories that surround his death.

The impact of Bruce Lee cannot be understated. The UFC would not exist (MMA mixed martial arts) without the style of Bruce Lee. We all loveJackie Chan but there is no denying the impact Bruce Lee had on his style. Click here to watch a clip of Bruce Lee breaking Jackie Chan  neck inEnter The Dragon. 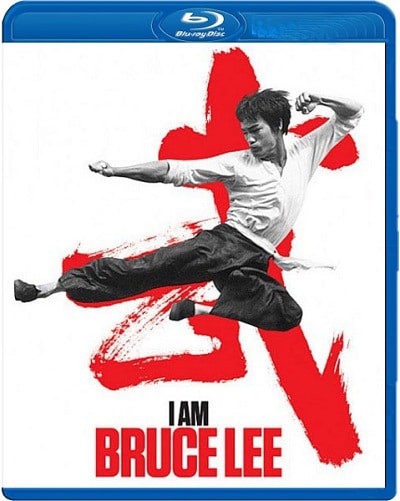 I Am Bruce Lee isn’t only for Bruce Lee fans nor is it for martial arts fans only. This movie is for anyone that enjoys a great documentary about a legendary person that changed the world.