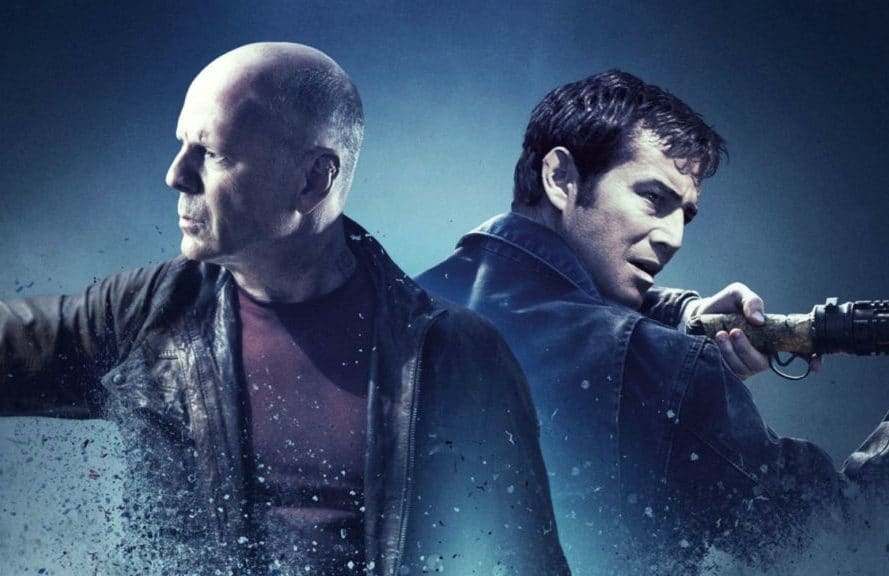 Looper, directed by Rian Johnson and starring  Joseph Gordon-Levitt, Bruce Willis, and Emily Blunt was released on Blu-ray DVD this past Monday (New Years Eve). While Looper wasn’t a huge success at the box office ($66 million US and $166 million worldwide), the movie has slowly gained the attention of the public making this a highly anticipated release on Bluray. According to The HD Room, Looper  gained high sales from Amazon prior to release, making this an anticipated release.

Looper revolves around criminal organizations that use time travel in the year 2074 to  send those they want killed into the past where they are killed by “Looper”, (assassins paid with silver bars strapped to their targets). Joe, (Joseph Gordon-Levitt) a looper, encounters himself when his older self (Bruce Willis) is sent back in time to be killed. In Looper, time travel was invented in 2044 but outlawed and used by criminals for their own personal gain. These “Looper”, dispose of the bodies in a time where the victim doesn’t exist but the only catch to this is that these “Loopers”, are sent to kill their future selves. It sounds a little confusing but if you think back to how time travel operated in Back To The Future, the premise here is pretty much the same; what you change in the future changes the present.

The special features included on the Blu-ray are:

With the holidays over most of us have time to relax and watch TV once again. This is a good way to kick it off.