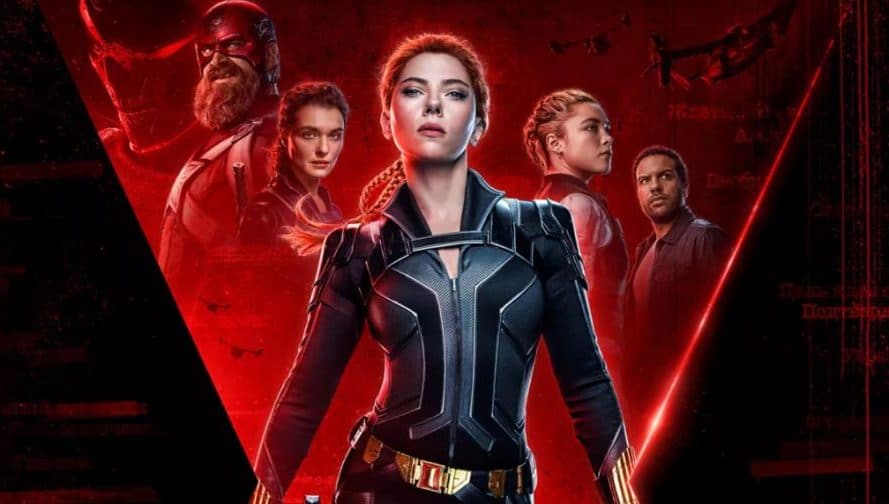 Top Movies We Can See When the Lockdown Ends

With it seeming likely that we will be able to return to theaters sooner rather than later, here are some of the top movies we can see when the lockdown ends.

The ongoing global situation has kept people from doing many of the things that they love. One of the activities that has been greatly missed is the simple ability to go to the theater and watch a movie. Although many films were ultimately released to online streaming services, and as wonderful as many home cinemas have become, there is still something uniquely enjoyable about the communal experience of going out to see a movie.

As the number of people receiving their vaccination increases daily, we creep ever closer to a return to normalcy. Though it might be a bit early to know exactly when all the various restrictions and lockdowns will be a thing of the past, movie distributors are announcing a growing number of films that will only be in theaters, including some that had previously been announced as releasing to streaming services.

Ever since her first appearance in 2010’s Iron Man, Marvel fans have been waiting for a solo Black Widow film starring Scarlett Johansson. Their hopes seemed to have been dashed upon the rocks along with Black Widow herself when the character was killed in Avengers: Endgame. Of course, being a comic book character, there always seems to be a way back. In this case, the movie is a prequel, detailing some of her earlier exploits.

After multiple delays, the film – also starring Rachel Weisz, Florence Pugh, and David Harbour – will finally see the light of day in July.

A sequel 25 years in the making, Space Jam 2: A New Legacy will be on court July 16th. A stand-alone story finds LeBron James playing a fictionalized version of himself trapped in a virtual world with his son. To get home, James must team up with the usual gang of Looney Tunes including Bugs Bunny, Porky Pig, and others to oppose a rogue AI played by Don Cheadle.

Although the GI Joe movies starring Channing Tatum and later Dwayne Johnson were not the critical successes that Hasbro and Paramount no doubt hoped for, the character of Snake Eyes was generally well-received. Played by Ray Park (of Darth Maul fame), Snake Eyes is the GI Joe team’s resident ninja and has long been one of their most popular characters.

This year’s Snake Eyes recasts the character with Henry Golding replacing Park and delves into his origins as he is trained by the Arashikage clan to become the ultimate warrior. A follow-up movie is already reported to be in development, so it seems that hopes are high for the film’s performance.

Basing a movie on a theme park ride worked wonders for Disney, leading to the Pirates of the Caribbean franchise. Now they hope to replicate that success with Jungle Cruise starring Dwayne Johnson and Emily Blunt.

Following the exploits of riverboat captain Frank Wolff, as he provides passage to a scientist and her brother seeking the magical Tree of Life, the trio must contend with the dangers of the jungle, along with a competing German expedition.

The actual Jungle Cruise ride has come under fire for its depiction of indigenous people, prompting Disney to update it, though not before some had expressed concerns over the potential for similar issues with the film.

The legends of King Arthur and his Knights of the Round Table are well-known to movie-goers. Starting with 1949’s The Adventures of Sir Galahad and continuing through to 2017’s King Arthur: Legend of the Sword, there have been numerous film adaptations of the tales of the chivalrous knights and their king, with John Boorman’s Excalibur being perhaps the best-known.

The Green Knight casts Dev Patel in the role of Sir Gawain who must sally forth to confront the titular magical knight as epic fantasy returns to the big screen. 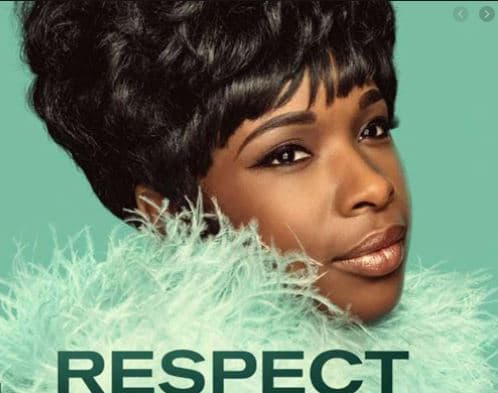 A biographical musical drama, Respect is the story of the Queen of Soul, Aretha Franklin, as portrayed by Jennifer Hudson. Franklin herself participated in the development of the film until her death in 2018.

The film follows Franklin from her childhood singing in her father’s church choir to her incredible career as a musical legend, featuring some of her greatest hits. Also starring Forest Whitaker, Marlon Wayons, Mary J. Blige, and Audra McDonald, this film could end up being the type of spectacle that movie theaters were made for.

When a movie trailer is enough to spark an emotional reaction, you likely have a good film on your hands.

Based on the musical which first opened on Broadway in 2016, it was nominated for 9 Tony awards and went on to win 6, including the Best Actor in a Musical for Ben Platt, who was the first of three actors to assume the role and who returns to the part for the movie.

The story is centered on Evan Hansen, a teenager who suffers from social anxiety. A series of events leads to Evan lying about having been friends with a classmate who committed suicide and the consequences of that lie.

Reactions to the trailer have been mixed with some bemoaning the fact that Platt is clearly no longer a teenager, while others express relief that the film was made while he still had a chance to play the part one last time.

This science-fiction epic has been adapted before, most notably by David Lynch in 1984, but this retelling looks to bring it to a whole new level with a strong cast and spectacular effects. Directed by Montrealer Denis Villeneuve, the film is the story of Duke Leto Atreides who accepts the stewardship of the planet Arrakis, a desert world which is the only source of a powerful drug called Melange, or simply “the Spice”, which extends the human lifespan, provides greater vitality and heightened awareness, and makes faster-than-light travel practical.

The movie reportedly covers the first half of the novel of the same name. If it does well, it is safe to assume that at least one sequel will follow.

It has been a long time since audiences could sit back and enjoy a movie in the theater, enjoying buttery popcorn while surrounded by a full audience. With any luck – and a good dose of continued diligence – we will finally be moving past all the restrictions that kept us from enjoying some of our favorite activities.

These are just some of the films awaiting us. Other big releases are due toward the end of the year, such as The Matrix 4, Ghostbusters: Afterlife, The King’s Man, and potentially No Time to Die, though the plans to release that last film have been foiled more often than the plans for world domination hatched by Bond’s adversaries.

One day, some of these will be top movies to watch in your home theater, but before then, you will have to venture out to see these top movies to see when the lockdown ends.

All-in-all, with so many movies we can see when the lockdown ends, 2021 is looking like a return to normal is on its way.