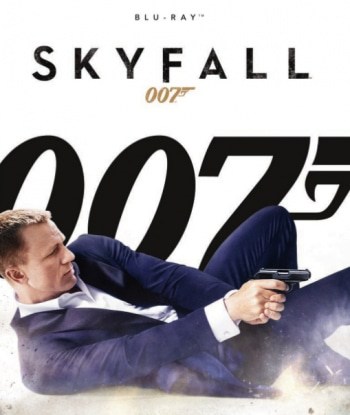 Skyfall, the latest James Bond film was released on Blu-ray DVD this past Tuesday. Directed by Sam Mendes and starring  Daniel Craig, Javier Bardem, Naomie Harris, Skyfall has been toted as the best James Bond film since the 1960’s. In Skyfall , James Bond’s loyalty to M is tested as her past comes back to haunt her. As MI6 comes under attack, 007 must track down and destroy the threat. Home theater fans, we have a great movie to enjoy!

According to RTT.net, “not only was Skyfall a tremendous commercial success, critics responded with nearly universal praise for directorSam Mendes darker version of 007.  With a frightening turn by Javier Bardem as the latest Bond villain, Skyfall gave audiences a deeply personal spy thriller that shows a further departure from the whimsical tone we saw in the Pierce Brosnan era, completing the franchise face-lift that started with “Casino Royale.”

This is going to be a film we will all enjoy in our home theaters. I know we will! We always appreciate your comments and feedback so contact through Facebook, Twitter, email or by phone.