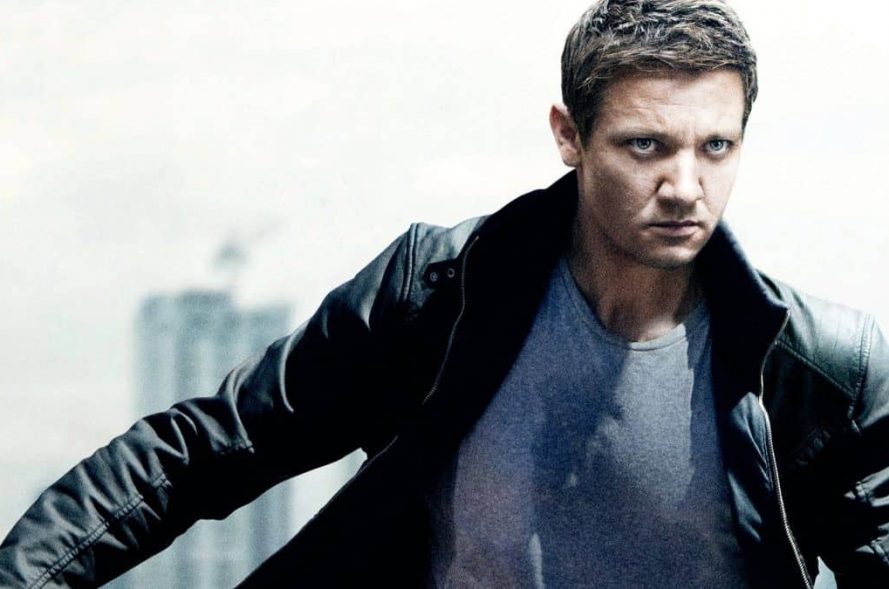 December 11 will bring us The Bourne Legacy on Blu-ray! The Bourne Legacy was directed by Tony Gilroy and stars Jeremy Renner, Rachel Weisz, and Edward Norton. In The Bourne Legacy Aaron Cross, (played by Jeremy Renner), a member of a black ops program whose agents are genetically enhanced, goes on the run once Bourne’s actions lead to the public exposure of Operations Treadstone and Blackbriar. The title character Jason Bourne does not appear in The Bourne Legacy, as Matt Damon, who played Bourne in the first three films.

“The Bourne Legacy takes the action-packed Bourne series to an explosive new level. On the verge of having their conspiracy exposed, members of the government’s intelligence community will stop at nothing to erase all evidence of their top secret programs – even the agents involved. Aaron Cross (Jeremy Renner) must use his genetically-engineered skills to survive the ultimate game of cat-and-mouse and finish what Jason Bourne started. Also starring Academy Award® winner Rachel Weisz and Academy Award® nominee Edward Norton, critics are calling this a “thrilling, edge-of-your-seat heart-pounder” (Meg Porter Berns, WSVN-TV (FOX), Miami).

The Bourne Legacy received mixed reviews.  Rotten Tomatoes gave the film a 56% rating and stated “It isn’t quite as compelling as the earlier trilogy, but The Bourne Legacy proves the franchise has stories left to tell and benefits from Jeremy Renner’s magnetic work in the starring role.” Regardless of reviews, fans of the franchise were happy about this release even if Matt Damon wasn’t apart of this film.

Fans will be happy with the bonus content available on the Blu-ray and DVD.