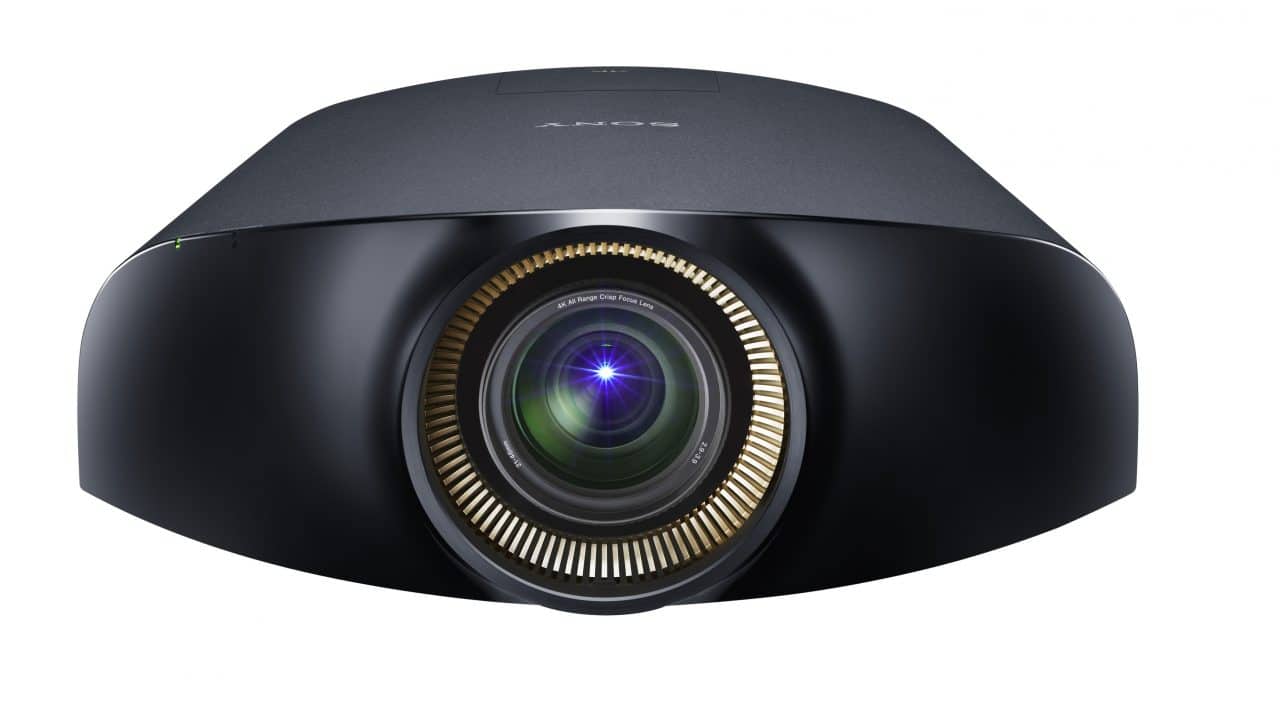 Sony has introduced their newest projector, the VPL-VW1000ES.  The 4K resolution, 3D home theater projector retails for a hefty $24,999.

The 4K resolution means that the projector is more than four times the resolution of the current highest quality projector which is 1980 x 1080 pixels. The VPL-VW1000ES is 4096 x 2160, vastly superior than any projector currently on the market. The VPL-VW1000ES has excellent 3D and has support of the DCI color space, which is the standard used in the movie theaters. These two features create an impressive image.

Weighing in at 44 lbs, this projector can be mounted on the ceiling like standard projectors. There are also small screw-on feet to level the projector on the ground.  The set-up menus are very easy to use, even though there are plenty of setting to get used to, the system is very user friendly.  Considering how many picture options are available, it may be time consuming at first. Sony  states the viewer can sit closer to the screen as there is no “screen door effect”.  Last but not least, the projector has a whisper quiet fan so you will not be distracted by a loud fan while you use this projector.

ProjectorReviews.com reviews approximately 25 home theater projectors per year and in 2012, Sony was awarded  the Outstanding Product of the Year Award.  This may take a few years to catch on as it seems Sony has gone above and beyond that of their competition.  Blu-Ray players cannot support such high resolution so trying to watch anything of such high quality isn’t available just yet. Other forms of technology that coincide with this projector will be able to accommodate such high resolution in the near future.  The competition will have to catch up.

Engadget.com has pictures of the VPL-VW1000ES, to view please click here.