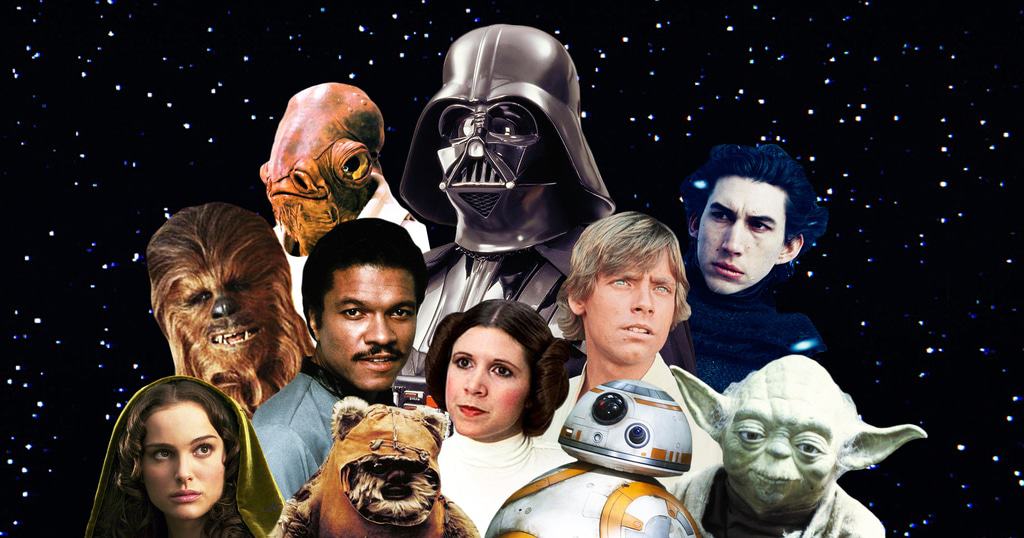 The big news this past Tuesday regarding one of the most popular movies ever made shocked many die hard Star Wars fans. Disney purchases Lucasfilm for $4.05 billion and announces a seventh movie will be made and a new trilogy will be forthcoming.

George Lucas stated the following: “It’s now time for me to pass ‘Star Wars’ on to a new generation of filmmakers. I’ve always believed that ‘Star Wars’ could live beyond me, and I thought it was important to set up the transition during my lifetime. I’m confident that with Lucasfilm under the leadership of Kathleen Kennedy, and having a new home within the Disney organization, ‘Star Wars’ will certainly live on and flourish for many generations to come. Disney’s reach and experience give Lucasfilm the opportunity to blaze new trails in film, television, interactive media, theme parks, live entertainment, and consumer products.”

George Lucas explains his reason to sell to Disney in the clip below.

Disney has promised a release of episode seven in 2015 much to the joy and anger of many fans. The stories floating around right now are stating the next trilogy will not be based on pre-established material and will be a true “original story”. Speculation is all over the internet with people wondering which characters will be in the new trilogy and who will star in these films. Star Wars has been a pop culture icon since it first set the movie industry ablaze in 1977.  The first three movies were instant classics then in the 1990’s the prequel trilogy was released. Some fans weren’t happy about that but once they were released, these movies also became instant classics.

Disney will ensure the Star Wars legacy remains intact and the new trilogy will be just as exciting as the six movies that came before it. A new generation of fans will be able to enjoy what  Disney has to offer. For now, we have six of the most beloved movies to ever hit the silver screen to enjoy. This weekend, with all the buzz about Star Wars, it’s a good time to sit back and enjoy some of these great films.