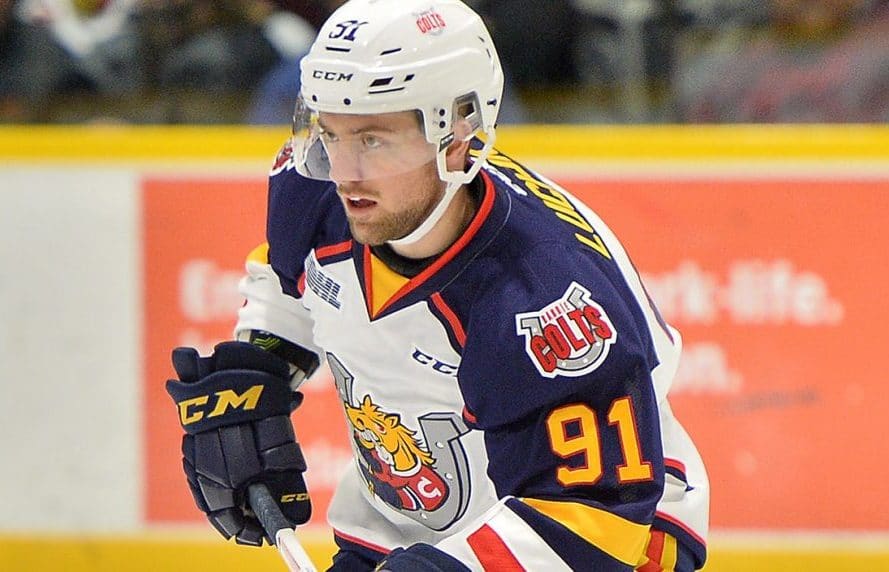 On September 15, 2012 the NHL once again locked out the players because of a dispute over the CBA, (Collective Bargaining Agreement). The NHLPA, the union representing the players, has stated the lockout was not their decision and the owners are to blame. Regardless of who is at fault we are now witnessing the third lockout in the NHL since the 1994-1995 season was cut short for the exact same reason. Once the summer is over, sports fans are excited because the NFL and the NHL are gearing up for a new season. NFL fans are sighing a bit of relief as their season was in jeopardy over issues with the officials. The issue is not resolved at all, luckily the NFL was able to get amateur officials to step in. NHL aren’t as lucky. Fans around the league are upset and fed up and they have every right to feel this way. However, there is an alternative to watching the NHL games. If you’re a fan of the game of hockey you can resort to other leagues who can be just as exciting.

Alternate Leagues Include But Not Exclusive To:

All over Europe and Russia hockey leagues have already started their seasons. Do not worry hockey fans, there are plenty of games we can watch in the comfort of our own home theaters. Many of these teams have local TV coverage and with the NHL inactive, major networks like TSN and ESPN might pick up these other games. So until the NHL is back we still have exciting games we can watch this fall. We always appreciate your comments and feedback so contact through Facebook, Twitter, email or by phone.