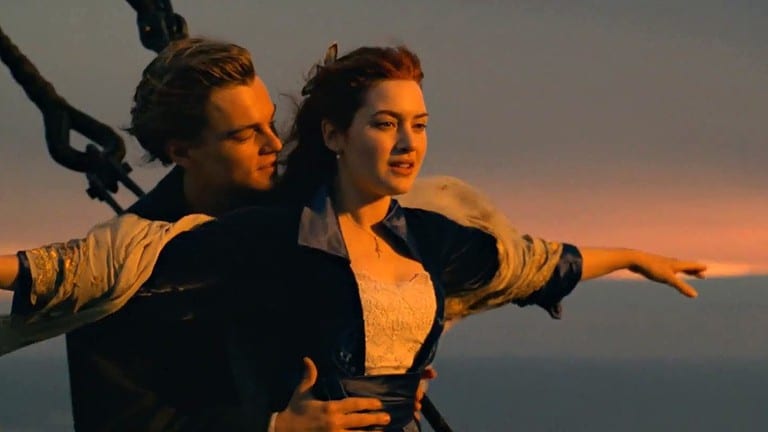 The Titanic Blu-ray 3D DVD will be released on September 10, 2012. Fifteen years after its release, Titanic has been upgraded to meet our current needs of home theater technology. Directed by James Cameron, this blockbuster movie has made approximately $2.2 billion worldwide. In the spring of 2012, Titanic 3D was released in theaters. You can now view the biggest grossing movie of all time in 3D in the comfort of your own home and home theater.

Three versions will be released on September 10th. A 2 disc DVD, a 4 disc Blu-ray DVD Combo Pack, and the 4 disc Blu-ray, 3D Blu-ray DVD Combo Pack. Titanic will also be available on demand and digital download. According to Blu-ray.com, the 3D upgrade “earns a stunning 3D conversion”. The initial release of Titanic was visually stunning and the 3D conversion has enhanced the quality perfectly.

The Blu-ray is filled with bonus content, over two and a half hours of never before seen footage. There is the standard audio commentary as well as two documentaries, “Reflections on Titanic” which clocks in just a few seconds under one hour and four minutes and “Titanic: The Final Word with James Cameron”, at one hour and thirty-six minute in length . If you like deleted scenes, there are over fifty three minutes for you to enjoy. The extras don’t end there either. Various segments that include the construction timelapse, deep down dive footage, videomatics, visual effects, TV spots, trailers, still galleries, Titanic parodies, and the music video for Celine Dion’s “My Heart Will Go On”.

Over the past two months, we’ve done blogs on home theater 3D technology and equipment. This past Wednesday’s blog, (Septenber 5),  “The New Sony 4K TV” featured the new XBR-84X900 4K TV from Sony and from July 9th, we discussed The New Sony 3D VPL-VW1000ES Projector. We all know 3D technology has been a welcomed addition to home theaters while the content available hasn’t been as exciting as the technology itself. With Titanic and its 3D upgrade, we have a movie perfectly made for this emerging new home theater technology.

You can pre-order the Blu-ray 3D DVD Combo Pack of  Titanic from Amazon, (just click here).