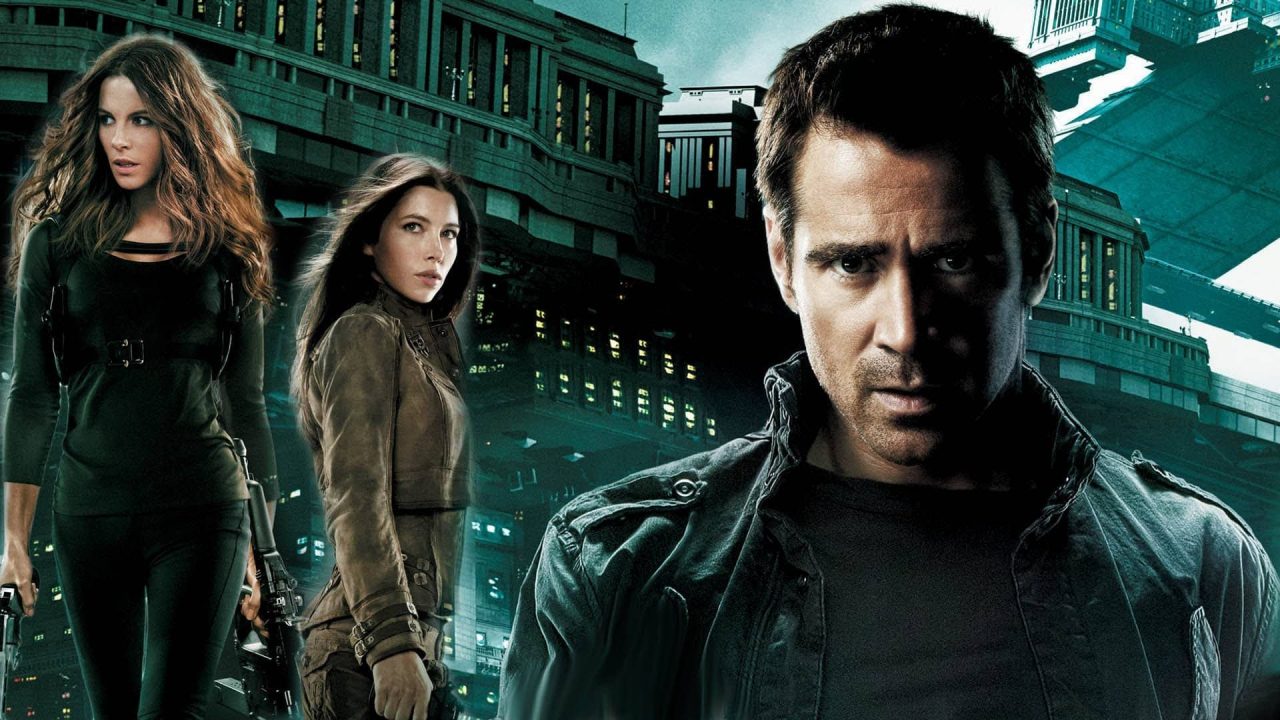 Total Recall, the reboot, is to be released on December 18th. The reboot stars Colin Farrell, Kate Beckinsale, and Jessica Biel.  Total Recall will come in three versions: three-disc Blu-ray/DVD combo pack and a two-disc Blu-ray release which include both the theatrical and extended cuts of the film, which feature 20 minutes not seen in theaters.

If you haven’t seen the 1990 version starring  Arnold Schwarzenegger, Sharon Stone and Michael Ironside than you might enjoy the reboot. It was met with mixed reviews and nowhere is this more evident than Rotten Tomatoes review. “While it boasts some impressive action sequences, Total Recall lacks the intricate plotting, wry humor, and fleshed out characters that made the original a sci-fi classic.” With a 30% average rating, it wasn’t a favourite of theirs. However, sci-fi fans did enjoy it and are anticipating the release on Blu-ray. 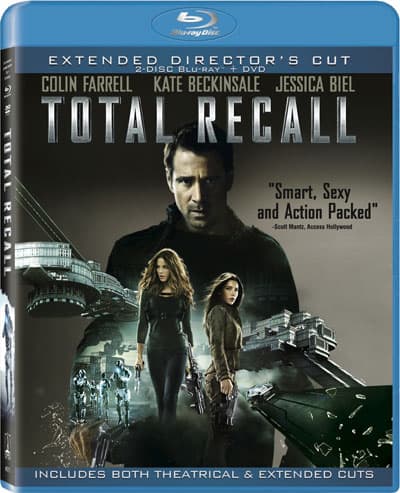 Here is a comprehensive rundown of what is available on the 3 disc version:

We enjoyed this movie and are looking forward to purchasing the Blu-ray. To enjoy the extended directors cut this holiday season will be great!