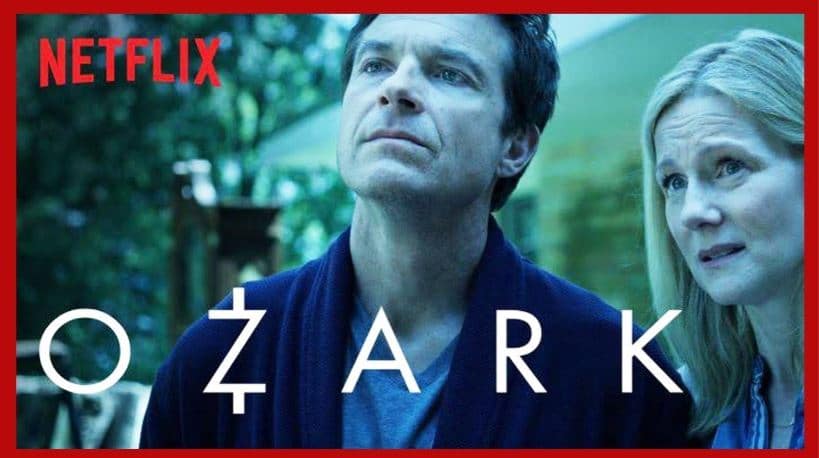 One of the joys of movie-going has always been the way viewing a film in the cinema allows you to get swept up in the experience. Sweeping landscapes, stunning scenery, expert cinematography, and immersive sound are definitely major factors in your viewing enjoyment.

Over the years, we have seen more than just the improvement of TVs and home sound systems; cable and streaming services have also brought us shows that have begun to match Hollywood’s latest offerings. Some might even say that their favorite TV series surpasses what they see in the theater in terms of production values, storytelling, and the ability to get to know characters more intimately than most movies allow.

With so many great series to choose from, it can be hard to decide what to watch. It can be great to find a series that shows off the capabilities of your home theater. Here is an eclectic mix of some of the best Netflix shows to watch in your home theater, whether it be for the great visuals, excellent sound design, or the pure fun factor.

Anne with an E

For many Canadians, Megan Follows remains the definitive Anne of Green Gables, but Netflix has introduced a new generation to the heroine created by Lucy Maud Montgomery. The beloved Canadian icon’s newest series failed to connect with the demographic that Netflix was hoping for, resulting in cancellation after 3 seasons, but fans have rallied to have them reconsider or to have another streaming service pick it up. And to be fair, Netflix tends to cancel series after 2 or 3 seasons anyway, so that is not a reason to pass this series up. Aside from strong writing and fine acting, Anne with an E also offers a lovely glimpse at Prince Edward Island, where the series was set and filmed. 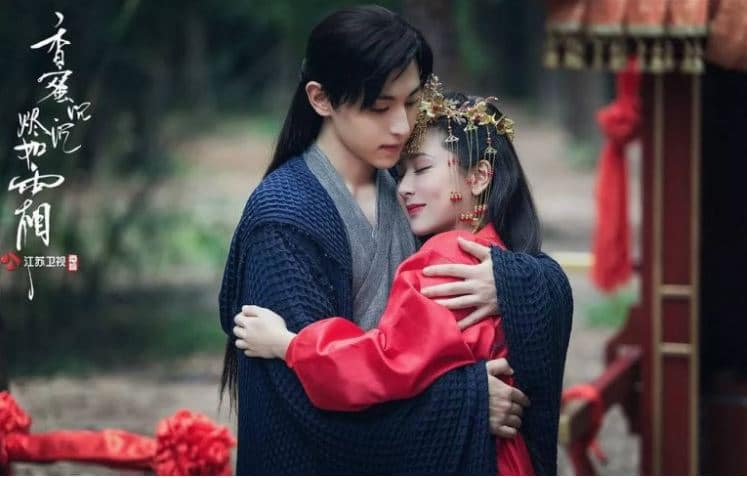 Ashes of Love is a Chinese television series based on the novel Heavy Sweetness, Ash-like Frost by Dian Xian and is likely to fly under the radar of many viewers, but this fantasy series dealing with gods, goddesses, love triangles, and war is not only a visual feast but an emotional and affecting drama that flies by quickly despite its length of 63 episodes.  Not all of the best Netflix shows are made in English.  When you are looking for something visually striking and different from the usual North American fare, give this one a try.

Not all of the best Netflix shows are dramas or pure fiction.  You might not expect a reality show about blowing glass to hold your attention, much less thrill and excitement, but then you watch it and find yourself captivated. Ten accomplished glassblowers are challenged with each episode to create works of art following a certain theme (such as inspirational photos of their lives) within a time limit. The diverse contestants run the range from one of the recognized masters in the field to those who are relatively new to the craft, all hoping to win the grand prize of $60,000 and residency at the Coming Museum of Glass in New York state.

This period drama, based on the books by Julia Quinn, is set in the early 1800s and follows the Bridgerton family, the eight alphabetically named children of the late Viscount Bridgerton. Eldest daughter Daphne is making her debut for London’s formalized courting season but hoping to find a match based on love. Big, flashy, with decor and costumes that make period pieces eye-candy but infused with 21st-century sensibilities. Bridgerton has been named the most-watched Netflix original series in the company’s history and to no one’s surprise, has been renewed for another season.

Never Have I Ever

This coming-of-age comedy-drama, the brainchild of Mindy Kaling and based partly on her childhood memories, is one of Netflix’s standout series. The story centers on high school sophomore Devi who is returning to school after an extended absence following her father’s death, which left her without the use of her legs for three months. Funny, touching, and featuring a delightful protagonist, Never Have I Ever should definitely be in your queue. 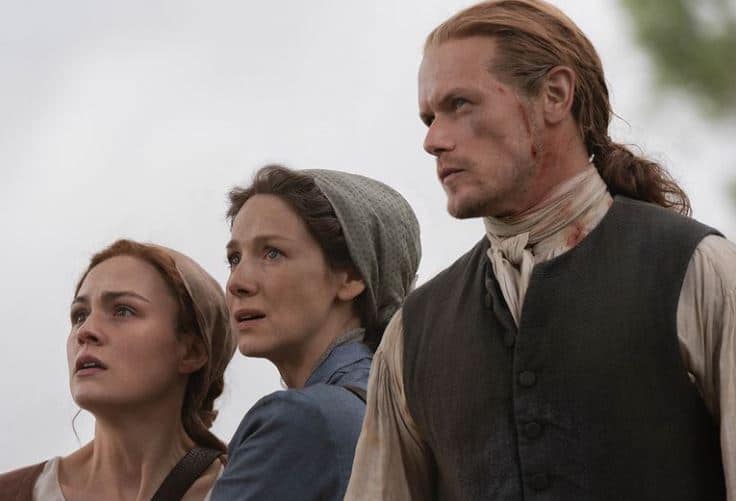 Technically science fiction owing to its reliance on time travel, Outlander is a historical drama and romance based on the famed book series by Diana Gabaldon, which follows former World War II nurse Claire Randall as she is transported back in time to 1743. The series has a strong following, both in book and TV format, and has renewed interest in men in kilts among viewers. Filmed in Cumbernauld, Scotland near Glasgow, the series provides gorgeous scenery, intriguing characters, and steamy love scenes that keep viewers coming back for more. Lucky for them, the series has been renewed for a sixth season.

Ozark is one of the best Netflix shows based on viewership.  It is the story of a financial advisor turned money launderer who relocates with his family to the titular Ozarks, following them as they dig themselves deeper and deeper into a dangerous life, dealing with a Mexican drug cartel. Although initially derided by some as a poor man’s Breaking Bad, the show features a satisfyingly complex plot that pushes the characters toward what will surely be oblivion. With season 3 generally agreed upon as the best yet, you can expect the coming fourth and final season to wrap things up with a bang.

A new twist on the central concept of Groundhog Day, this comedy-drama follows Nadya, a game developer who, upon being hit by a cab on her birthday, finds herself reliving the same day over and over and over again… and dying a new way each time. Trapped in a time loop, Nadya struggles to figure out what is happening and how to escape her fate, only to encounter a man who is living a similar experience…

A hit and run involving a black teenager and a white cop lead to racial tensions, cover-ups, and further crimes. Not always an easy watch, Seven Seconds, based on the Russian film The Major, can be emotionally draining and feels a little bit too much like real life, but offers great performances and a thought-provoking, timely premise.

Just because the movie theaters may be closed to you doesn’t mean that you can’t find excellent viewing at home with some of the best Netflix shows. And with the quality drama, thrilling action, and hilarious comedy that can be found on your favorite streaming service for viewing in your comfortable home theater chair, there is really no need to go out.