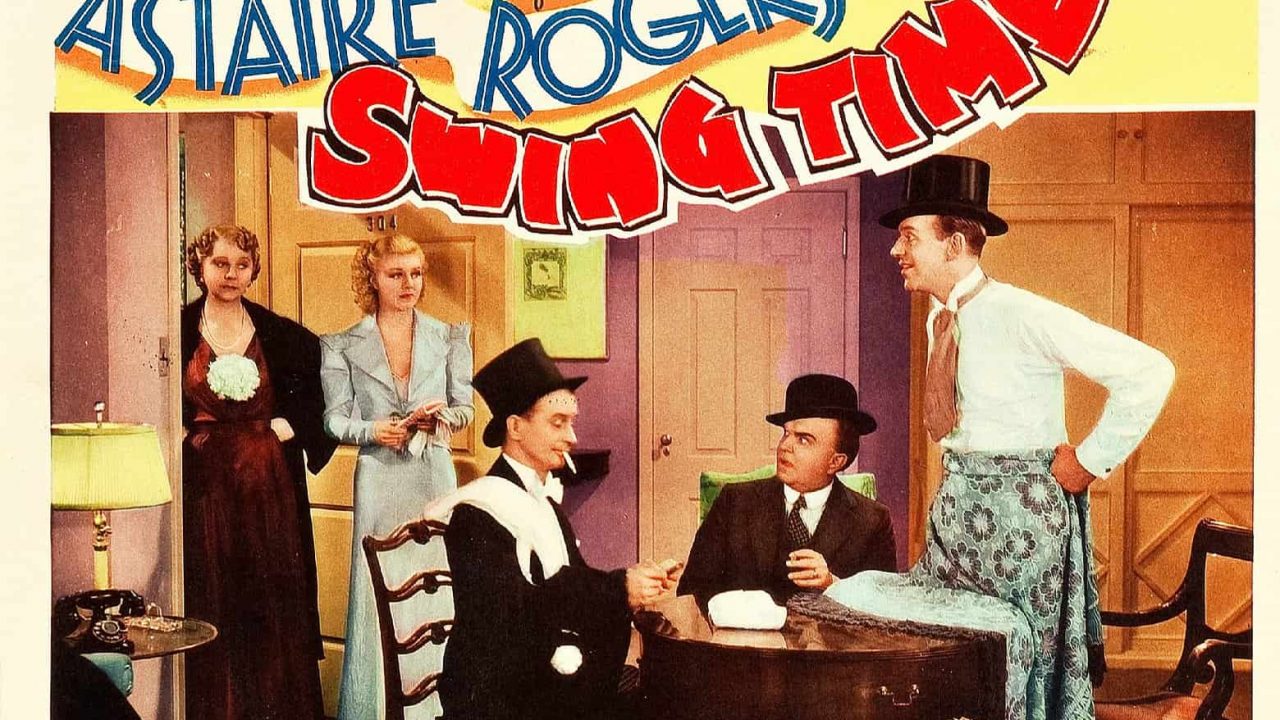 Whether you love musicals or loathe them, nobody can deny that this is a genre of movie that is always full of earnest emotion. Because they are bursting with toe-tapping tunes and musical scores, musicals are one of the best ways to show off your custom home theater and throw a memorable night in. We’ve curated four lists of musical movies to watch for a wide range of tastes – from the pure joy of Disney classics to a darker triple bill and the classic dance routines of Fred and Ginger; we’re sure you’ll find at least one selection that piques your curiosity.

These three musical movies are united by the fact that they were released long after the core songs were established so that when they hit screens, audiences were already able to sing along to their favorite tunes as they watched. Centred around show-stopping numbers like Mamma Mia, Your Song and I’ve got Rhythm, this movie marathon is sure to put a smile on your face and a jig in your step.

Set to the music of Abba, Mamma Mia needs no introduction. A sunny musical set on a Greek island that unleashes Meryl Streep as she has never been seen before. A charming romp with plenty of big names dancing across the screen.

An American in Paris

Elaborate dance scenes, costumes, toe-tapping tunes and Gene Kelly! What more could anyone ask for from a musical? A jazz-filled orchestral musical by the great Geoge Gershwin, it evokes the feeling of Paris in the 1920s.

Another musical set in Paris, this timeless love story features an incredible soundtrack. From Nicole Kidman’s memorable rendition of One Day I’ll Fly Away to the boisterous notes of Lady Marmalade, there are even songs from legends like David Bowie, and Elton John.

Whether you’ve got children or not, animated films are some of the best-loved musicals of all time. Why not make it a themed home theater party and invite friends to join in the fun. We guarantee that these three musical movies are crowd pleasers and will set the tone for a lovely night in.

The Lion King is one of the most popular musicals of all time, with a score composed by Hans Zimmer and songs by both Tom Rice and Elton John. It is the perfect movie to kick off a musical night in, and you’ll find yourself mouthing the words to classic numbers like I Just Can’t Wait to be King, Circle of Life and Hakuna Matata.

The Nightmare Before Christmas

The ’90s were something of a renaissance for the animated musical and The Nightmare Before Christmas is no exception. Released in 1993 this stop-motion fantasy tale comes from the imagination of Tim Burton and features a musical score by Danny Elfman (also known for composing the theme tune for the Simpsons).

Another Disney classic, The Jungle Book’s soundtrack is one that features some serious talent with New Orleans’ famous jazz singer Louis Prima singing the role of King Louis. Scored by George Bruns, the soundtrack is so popular that three different versions have been released since 1967.

For those looking for a musical movie marathon to watch that’s a little different, this selection offers an unexpected twist on the genre. From one of the funniest musicals of all time to the darkness of Bjork’s industrial style compositions, we’ve curated this list for a movie marathon that even the most ardent musical fans won’t expect!

Dancer in the Dark

A unique take on the genre and winner of the Palm d’Or, this film by Lars von Trier is almost an ode to musicals. In Bjork’s second and last film role, she gives an eerie performance and manages to compose a haunting soundtrack that sets the tone for this dark, uncompromising melodrama.

Directed by Bob Fosse, Cabaret is a musical set to the backdrop of the rise of fascism in Weimer, Germany. Starring Liza Minnelli and edited perfectly to the beat, this film still holds up to scrutiny. The movie brought home plenty of Oscars including Best Actress and Director.

A literal journey into hell, Southpark surprised many by being full of really good music. Shocking and abrasive, it is also perhaps the funniest musical of all time. It may not be what most people expect when they hear the word “musical”, but it’s the perfect conclusion for this alternative movie marathon.

We’ve saved the best for last! There’s nothing quite like the classics when it comes to this genre. Brimming with heartfelt emotion, melodrama and show-stopping dance numbers these films are what musical movies are all about.

It would be impossible to make a list of musicals without including one starring Fred Astaire and Ginger Rogers. They lit up screens across Hollywood all through their careers. Though Top Hat or Follow the Fleet are both worth a mention, Swing Time is perhaps the film that stands up best for a modern audience.

Meet Me in St. Louis

One of Judy Garland’s most exceptional performances, this musical was an instant hit. Released in 1944, this charming coming of age drama is full of music and laughter. Nostalgic, poignant and set to a beautiful soundtrack, this is a classic crowd pleaser.

The closest thing you’ll find to a cinematic opera, this colourful, bittersweet story is told entirely through song. A story of love, war and fate, it is one of the all-time classics and has been revered by musical lovers for many years. The score was composed by Michel Legrand.