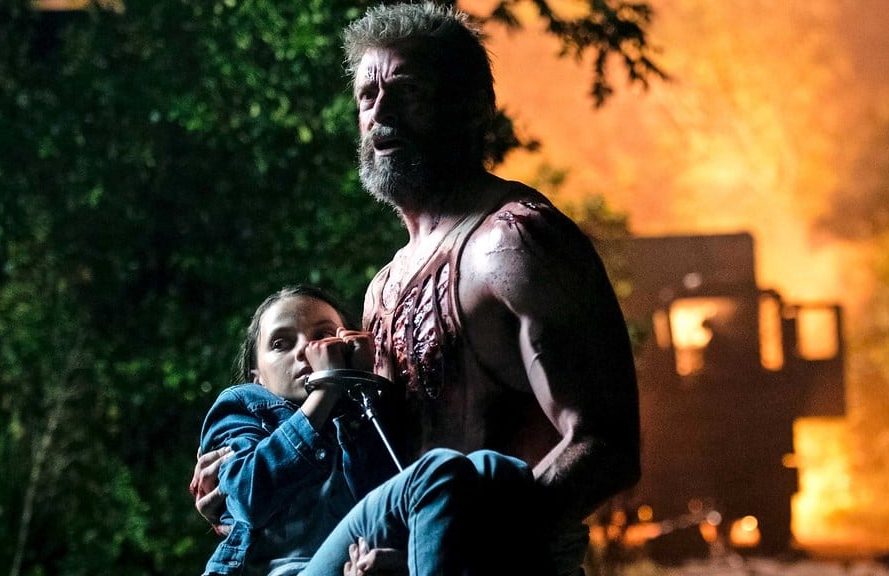 A good action sequence is like a good dancing scene: choreography, pacing, and timing are everything. The best of this genre keeps audiences on the edge of their seats; gasping at death-defying stunts, cringing at bloody gore, and reveling in brief moments of comic relief. We’ve curated three action movie marathons that pack a hard bunch and set the standard when it comes to action-packed. For those in the mood for blood and guts, guns-blazing, and iconic fight scenes, look no further. These films belong on any true action fan’s list.

Hong Kong was the Hollywood of East Asia for most of the late twentieth century. Giving rise to such stars as Bruce Lee, Jackie Chan, and Chow Yun Fat. It invented several genres, including kung fu. These films helped create new audiences in East Asia, where Hollywood movies didn’t have the same impact they had in the West. They influenced many of the films that have since come out of Hollywood like The Matrix, Shanghai Noon, and Rush Hour.

A Touch of Zen

A Touch of Zen directed by King Hu was a huge inspiration on the Oscar-winning Crouching Tiger, Hidden Dragon. A Touch of Zen, one of the original Wuxia films, combines the art of dancing and fighting, using mythological characters to tell stories of princesses, bandits, and warlords. One of the most beautiful films to come out of Hong Kong Cinema in the 20th century.

In this movie, director John Woo perfected the art of the all guns blazing action movie. As chaotic as a Wagner opera, but imagine all the instruments replaced with guns. Starring two of Hong Kong cinema’s greatest stars Chai Yun Fat and Tony Leung, this film set the standard for the riotous gunplay that dominated action cinema in Asia and Hollywood for the rest of the ‘90s.

Quintessential Kung Fu movie and the most significant single cinematic work to feature the legendary Bruce Lee. A cross-over hit that miraculously found an audience in the West and turned Bruce Lee from an underground sensation into a fully-fledged international superstar. A superhero movie before superhero movies were cool.

Before we had Arnold Schwarzenegger and Sylvester Stallone firing machine guns and blowing up tanks, physical comedy dominated the action genre. Silent movie stars performed death-defying stunts; hanging off buildings, jumping off buildings, and sometimes having buildings fall on top of them. Surprisingly, the genre has rediscovered its roots in the modern age.

In the ‘80s and ’90s, Jackie Chan had a string of hits that still stand up today, including Project A, Drunken Master 2, and Rumble in the Bronx. His genius at mixing action with comedy reached its zenith in this film about an out-of-control policeman trying to root out corruption in his city. It perfectly melds small comedy moments featuring a couple of phones, a pencil, and a chair, with massive death-defying stunts.  Featuring two of Hong Kong’s biggest leading ladies of all time Brigette Lin and Maggie Cheung.

Stephen Chow started in the film industry as an actor but soon became one of the leading directors of Hong Kong cinema in the 21st century. His 2016 film, The Mermaid, was at the time of release the most successful film ever shown in China. He perfected his art with this smaller-scale film about a man who forms a soccer team to help him get some respect. The film features some questionable CGI, but it all fits in with the surreal comedy style Chow uses to get big laughs.

At only forty-five minutes in length, Sherlock Junior is packed with some of the silent stars Buster Keaton’s best ideas. About a man who falls asleep in a projector’s booth and starts to imagine himself participating in the movies, he is showing. Sherlock Junior is but an example of the genius Keaton displayed in some of his other films and is a jumping-off point for this artist’s great work.

For those looking for something a little on the bloodier side, there’s no shortage of action films that lean more towards the gruesome. Instead of laughs, the punches in these movies will make you grimace at the sound of bones crunching, and men screaming in pain.

Set in the slums of Jakarta, the world of The Raid treats every broken door and every hollow wall as a potential device for torture and pain. An international sensation when released in 2011, The Raid follows the police’s attempt to infiltrate a tower block dominated by gangs and criminals. It features some of the bloodiest action sequences and the most meticulously choreographed scenes of the era.

In contrast to the light-hearted tone of Marvel’s main run of superhero pictures, Fox’s Logan puts a violent exclamation point to the character Wolverine who first appeared on screens eighteen years earlier. In a devastating feature where everyone he knew and loved is dead or dying, Hugh Jackman’s Logan bows out in gloriously gory fashion.

An under-appreciated gem, Dredd features more of the gun’s blazing variety of dark action. The drug used by the characters in this movie has the effect of transforming some of the violent sequences into moments of macabre beauty that feel both surreal and disorientating. Despite being a reboot, this film has a much more artistic bent than the original Sylvester Stallone iteration. Features Keith Urban as the eponymous Dredd and Game of Thrones’ Lena Headey as a psychopathic drug lord.

If action movies don’t quite fit your vibe, check out the other installments in our Movie Marathon Series: